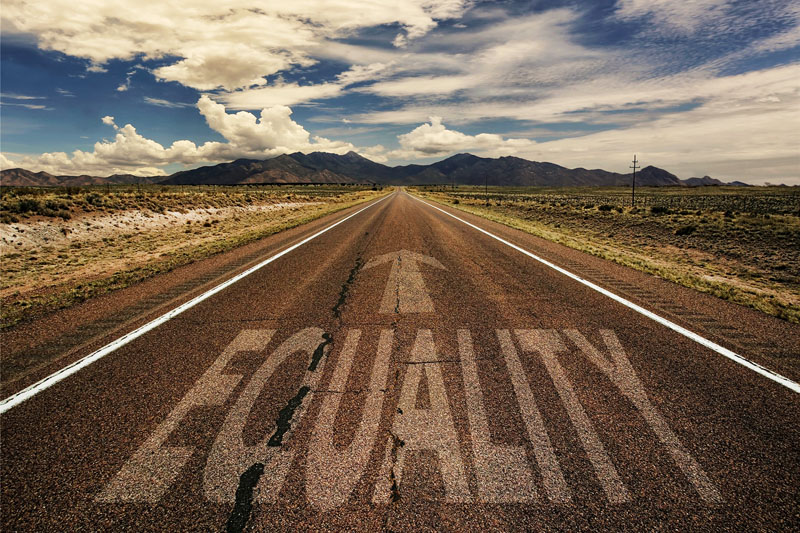 Prime Minister Keqiang Li announced during his annual address to the People’s Congress of Beijing on March 5th that China’s growth target for 2019 would be in the 6% to 6.5% range. Another key takeaway is a significant 3 pps cut in value-added tax rate for manufacturers, to 13%.

On March 15th, at the end of its annual policy conference, Beijing passed a new foreign investment law, in which it promised to give foreign firms treatment equal to domestic firms. Government support will apply equally to foreign firms, and their applications for operating licenses won’t be treated differently from their domestic rivals, Beijing announced. Forced technology transfers will be banned. This policy demonstrates China’s commitment to continue opening, consistent with previous government claims. The equality law will compensate for the negativity from growth slowdown and trade war. We expect FDI, crucially built on investor confidence, might rise, though FDI has already been stable.