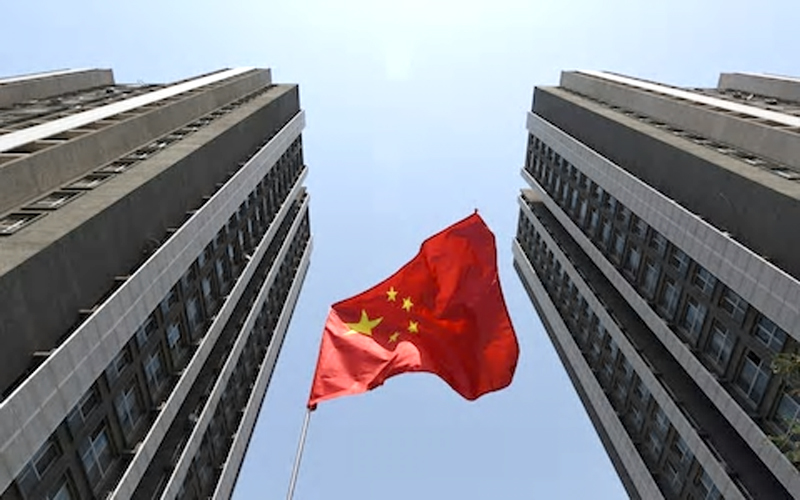 Growth is facing downward pressure. Chinese fixed asset investment, a key growth driver, was up by a new low of just 3.9% y/y in May, and down 3.6 pps from Q1, as U.S. President Donald Trump announced that the United States would apply tariffs of 25% to roughly $50 billion worth of Chinese goods. A trade dispute between the world’s two largest economies will surely add uncertainty to the global market, and to Chinese domestic investment and economic growth as well. It’s still too early to measure the size of this impact, but we’d like to argue that trade’s direct effect on Chinese growth won’t be large, given trade’s small net share in Chinese GDP.

But M1 rose 6% y/y at the end of May, a new low, down 1.2 pps from April. This downward cycle of M1 growth started in August 2016, and has been continuing for 22 months, a situation mostly attributed to a new financial regulation to curb systemic risk. CPI growth, up 1.8% y/y, was flat. Producer prices rebounded powerfully, after three months of decline. The ex-factory price index of industrial goods was up 4.1% y/y, up 0.7 pps from April. PPI rose 4.3% y/y, up 0.6 pps from April. However, we expect producer price appreciation won’t be sustainable amid tightening monetary policy.

China’s integration with the rest of world shows no sign of slowing, the U.S.-China trade war notwithstanding. Chinese domestic investors made $47.89 billion in non-financial ODI in 2,987 overseas companies in 149 countries and regions between January and May, rising a robust 38.5% y/y. The rare decline of ODI growth in 2017 is mainly due to government regulations to curb financial risks, and financial extension of the anti-corruption campaign. The Belt and Road Initiative mainly invests in infrastructure. The economic return should be long term, and should also benefit China from a geopolitical strategy perspective. Countries disappointed in Trump’s retreat from globalization may also become more welcoming to China.