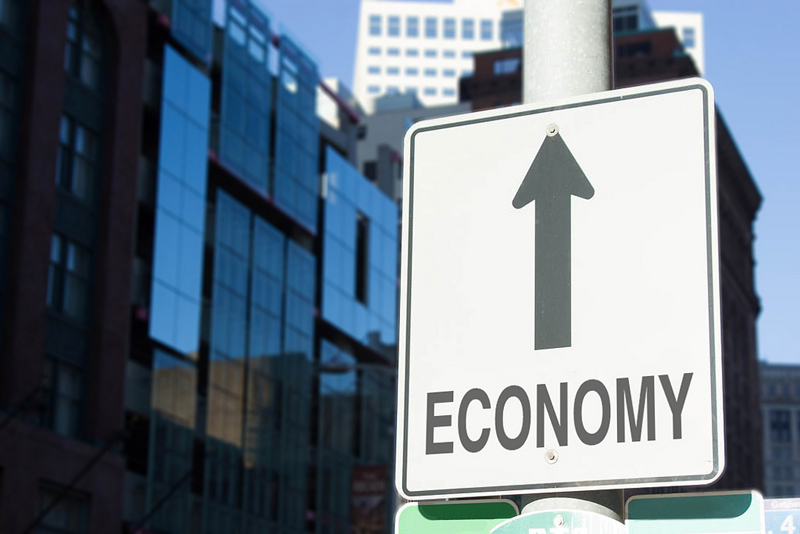 Editor’s note: In terms of the recent Sino-US trade friction, Prof. Fan Gang thinks that it can be solved, only not with a single agreement, but step by step with multiple negotiations. In the long run, China should strengthen incentive mechanism for technology innovation to better foster independent innovation.

Over the past 40 years, China’s economy has seen fluctuating high growth, while still in the process of adjustment. There are two views about the current economic situation. Optimists think that a new cycle is coming, while pessimists think that deleveraging and regulation will lead to tight liquidity. I’m not that optimistic, I don’t think that China’s economy is entering a new cycle now, and a lot of problems remain unresolved, including deleveraging and de-capacity. The resent reduction in reserve ratio released liquidity and restored it to its proper level, which is a neutral policy, and should not be interpreted as expansionary or tightening policy. In this sense, I am also not that pessimistic.

United States trade deficit cannot be solved due to two reasons. First, U.S. savings rate is low. Second, as an international currency, other countries need to purchase goods from the U.S. in exchange for dollars, at the same time do not sell goods to U.S. or spend U.S. dollars, thus creating trade deficit. Among these countries, U.S. has the most extensive deficit problem with China due to the huge trade imbalance. In the trade of productions, China’s strengths are low and middle end manufactured goods, while Unite States are more advanced in high-tech and arms trade. As economy is booming in China, there are more products to be sold. Meanwhile, export control is tightening in United States, giving China less purchase options. As a result, trade imbalance increases. The United States penalized ZTE, at the same time restricted the export of high-tech products, exacerbating trade deficit. Although the two countries are hoping to reach on an agreement, it is always possible that U.S. will exit the agreement as they have done so multiple times recently. Therefore, Sino-U.S. trade fiction cannot be settled through single negotiation or agreement, but in multiple steps and stages.

On the other hand, it is apparent that U.S. is focusing on restricting China’s technology advancement. However, China’s technology and economic development is definite, therefore making the problem irreconcilable. China’s first stage of economic growth depended on cheap labor, i.e. comparative advantage. The second stage of growth depended on relative advantage or late-mover advantage, in other words learning from knowledge and technology spillover of other countries. Establishment of joint ventures is a perfect example. Unites States has noticed this trend and may disconnect the learning process. In the future, our researchers may be restricted from visiting the United States.

China’s economic development is entering a new stage of independent research and development, with multiple measures in effect simultaneously, such as introducing foreign capital, sending students overseas, conducting online learning and exchanges. In other words, giving play to comparative and late-mover advantages at the same time. Meanwhile, the influence of independent innovation mechanism is growing, which pushes and demands us to move on with technological innovation and reform the innovation system. The recent Sino-US trade friction has been a perfect reality check for China. The development of scientific research in United States is closely related to property rights. The implementation of Bayh–Dole Act ensures that even within national research projects, personal intellectual property rights will be protected. As a result, it serves as incentive for both researchers and operators, and also allows capitalization and globalization of intellectual property rights. We must give play to both national function, in terms of basic scientific research and underlying technology research, and market’s effect, in terms of incentive mechanism for intellectual property.

In the past, low consumption rate and high savings rate were two major economic problems in China. Since 2004, savings rate has exceeded 40%, reached 52% in 2012, and decreased to 44% in 2016. With rising consumption rate, we can expect a general trend which can be attributed to multiple factors. Firstly, the overall income level continues to rise. Secondly, income level of low-income group is growing at faster pace. For example, migrant workers’ income growth rate has been at a steady 17-18% since 2007. Ninety percent of the extra one thousand yuan will be used in consumption, which is a huge stimulus on consumption growth. Thirdly, social security. Fourthly, consumer finance and e-commerce. Finally, consumption by retirees, known as negative savings in economics, also begins to grow as a result from the retirement of the first generation that became rich after reform and opening-up.

We are now facing two turning points. First, high-tech investment has become critical after entering the stage of independent innovation. Second, the ones that are considered as emerging industries in China are developing rapidly, such as growth in general consumer goods, leisure, fitness, health care, medical treatment, vacationing, spiritual and cultural consumption. The return on both aspects are considerable, making them ideal and important areas for investment. In this sense, China will not lack investment opportunities.