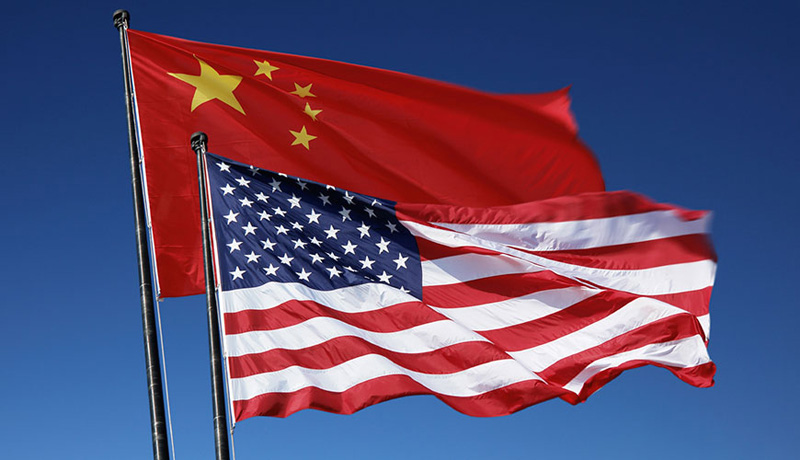 Editor’s Note: Impelled by the anxieties over China’s economic rise, United States has initiated a series of actions towards China, including the trade war and possibly with investment and intellectual property as targets. China shall actively respond to these actions with long-term development interests in mind.

The current trade frictions between China and the United States have not yet escalated to a trade war, although both sides are “preparing” for one. There are several issues that should be looked at properly.

Two issues need to be made clear regarding Sino-US trade imbalances.

First, before being assembled in China, 90% of parts are not produced in China, but are rather imported from other Asian countries as part of the production chain. In other words, much of China’s trade deficit will end up as trade surplus with the US.

Second, at certain points nearly 60% of exports are derived from multinational corporations in China. Some products were produced by American multinational corporations in China and exported to United States, in which case China’s profits were rather low. American consumers have benefited from high-quality and reasonably priced products made in China. The US has also enjoyed a relatively low inflation rate. The US government, however, has failed to properly examine this issue, only focused on the impact of China’s rise on the US instead.

China’s biggest interest is sustained development. As a late starter, China should be fully aware of the difficulties during development despite fast economic growth over the past 40 years. To maintain sustainable growth, China needs to keep long-term interests in mind and minimize external disturbances through rational counter measures.