Exit from the Integrated World May Be Costly 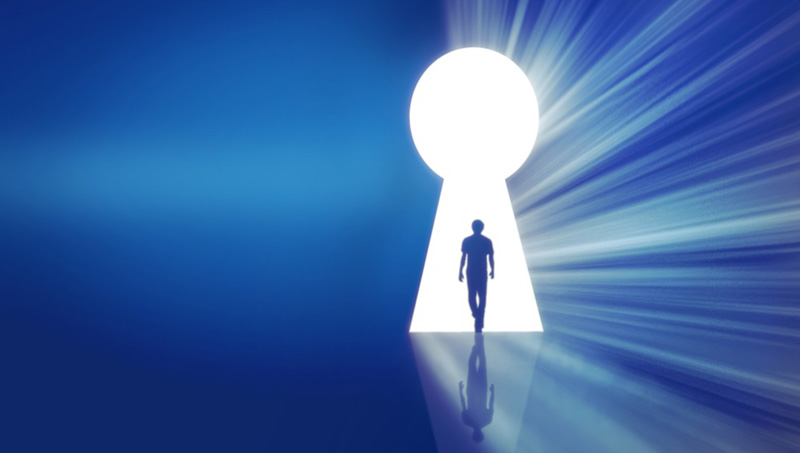 Retail sales of consumption goods were up 9.8% y/y in Q1 in nominal terms, and 8.1% y/y in real terms. Although both figures were only slightly lower than in Q4, these were among lowest growth rates since 2004.

Prices are declining, amid tightening monetary policy. CPI was up 2.1% y/y in March, down 0.1 pps from January-February. In March, producer price growth continued to fall rapidly. The ex-factory price index of industrial output was up 3.1% y/y, down 0.6 pps from February. This is the fifth consecutive decline. PPI was up 3.7% y/y, down 0.7 pps from February. Monetary policy is still tightening, and financial regulation is stricter, intended to reduce financial risk. In March, M1 rose 7.1% y/y, down 4.7 pps from the end of 2017, and down 11.7 pps from last March.

Though exports were up 14.1% y/y in Q1, up 4.9 pps from Q4 and up 8.5 pps from Q3, and imports were up 18.9% y/y, China and the United States are in a trade war. On March 22nd, U.S. President Donald J. Trump signed a memorandum to apply tariffs of $50 billion on Chinese goods. In a quick response, China raised its tariffs on 128 U.S. products, with implementation beginning on April 2nd. Both countries indicated that they plan to hike tariffs on the other’s exports far more.

The U.S.-China trade war may be short-lived. We believe that the United States has more to lose. The exit of U.S. firms from the Chinese outsourcing labor market will give its competitors a greater advantage in improving their balance sheets, and consequently in profit, R&D expenditure and TFP -- and in the end, more wins. Take the U.S.’s Apple vs. South Korea’s Samsung, for example. China’s large state capacity, as seen from the state sector’s sizable share of the economy and better government budget situation, will make growth both feasible and stable, as greater state capacity means better macro management ability. Too, the share of exports in Chinese GDP growth has declined steadily over the years.