Financial Risk Likely to Be Contained 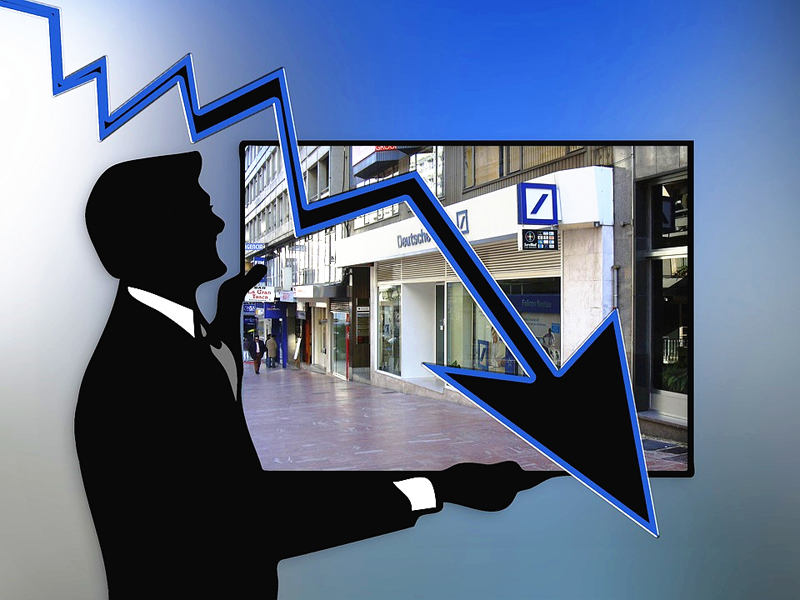 The ex-factory price index of industrial goods peaked in February, with a growth rate of 7.8% y/y, and then declined, to 5.5% y/y in June. Similarly, PPI topped out in March, with growth of 10% y/y, falling to 7.3% y/y in June. We expect prices to be low in H2, based on the current non-loosening monetary policy.

China’s top leaders have gathered every five years since 1997 for a National Financial Work Conference. On July 16th, during this meeting, financial risk was the main topic. The most concrete decision to emerge from the meeting so far has been President Xi Jinping’s announcement of the creation of a cabinet-level committee to coordinate financial oversight. We consider China’s financial or debt risk containable. Compared with the United States before the 2008 financial crisis, the Chinese government has at least recognized its debt risk. High debt, in contrast to other countries, mostly concentrates on the corporate sector – on state-owned enterprises in particular. The Chinese government has a large direct say in SOE debt restructuring. The centralization of financial oversight agencies can help avoid regulators’ coordination failure, and regulatory capture. China’s relative high economic growth also promises to contain its debt over the medium term.