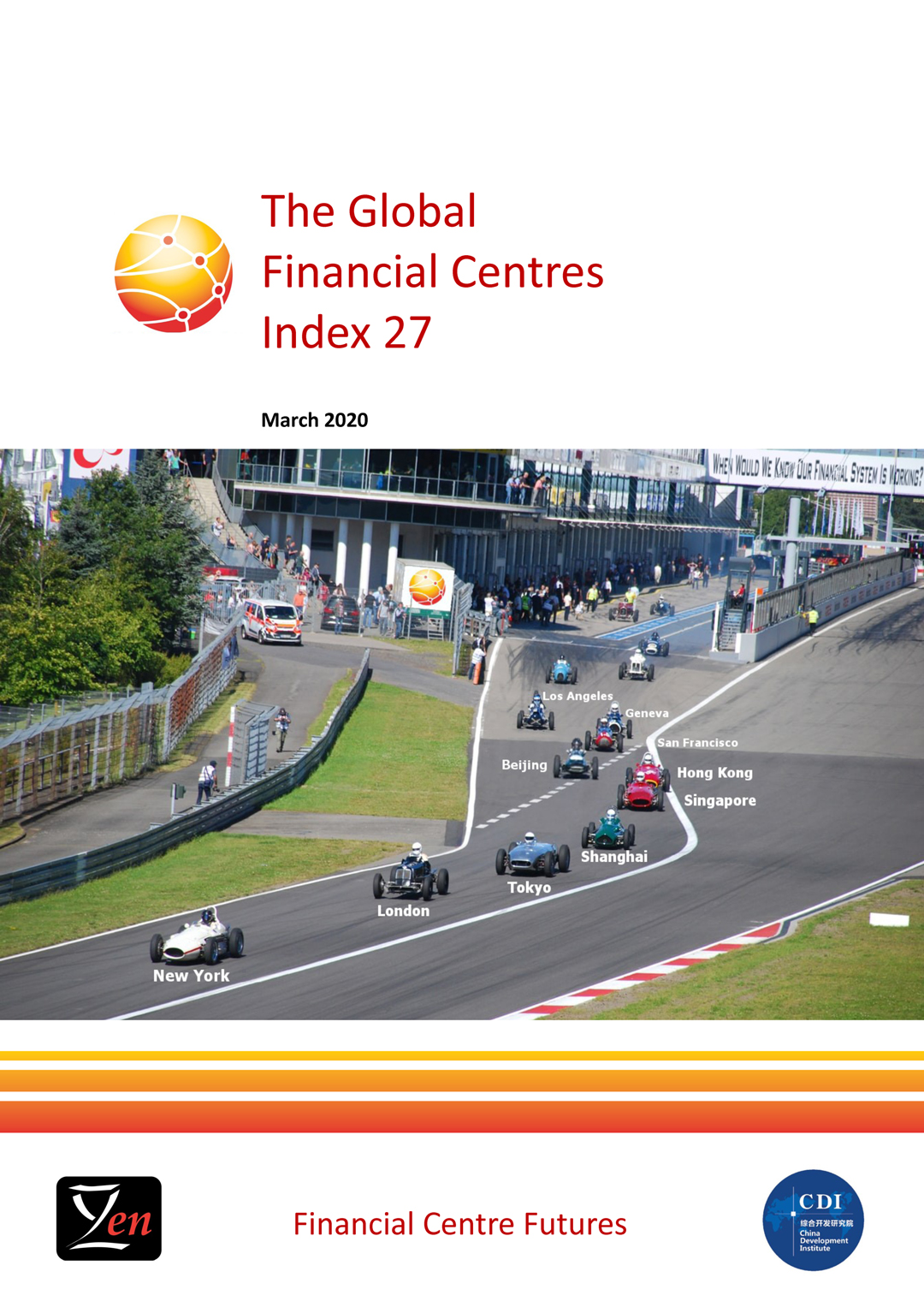 On March 26,  Z/Yen and CDI jointly released the twenty-seventh edition of the Global Financial Centres Index (GFCI 27) in Shenzhen and Seoul.